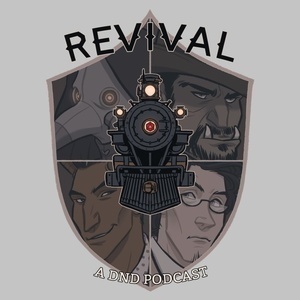 Accosted by parasitic algae based insects, the group contends with snapping jaws and what seems to be a particularly nasty strain of abyssal plague

Check out the website for links to our shows on iTunes and GooglePlay ► http://www.lmtya.com

Toss around the sportsball with Matt and Kody ► http://sweetlifemk.simplecast.fm/